What To Expect When Moving To Vancouver WA

It’s no secret that Vancouver, Washington has been growing in recent years. With a unique blend of small-town charm and big-city appeal, the ‘Couve has become an increasingly hot ticket in the real estate market. Vancouver is located on the north bank of the Columbia River within Clark County, Washington. At the time of this blog posting, the population stands at just over 195,000 residents, making it the fourth largest city in Washington State and the 5th fastest growing city by the number of residents added, according to census data.

If you’re thinking about moving to this area, you’ll easily find safe neighborhoods, fun activities, and plenty of great schools. Below we’ve broken down 5 of the top things you should take into consideration before moving to Vancouver, WA!

Top of mind for many new residents of Vancouver, Washington is what schools are in the district and the quality of education they offer. Compared to the rest of Washington, Clark County is fortunate to have one of the highest concentrations of top-ranked public schools in the state. Within the city of Vancouver, there is a range of excellent public and private schooling options available.

Vancouver School District is a remarkably large district, serving over 23,671 students across 42 public schools. The district is made up of five high schools, six middle schools, and 21 elementary schools and features several specialty and magnet schools such as Vancouver School of Arts & Academics, Vancouver iTech Preparatory, Columbia River High School’s International Baccalaureate program, Cascadia Technical Academy, and even an Innovation, Technology and Arts Elementary School slated to open in Fall of 2022. Vancouver School District is also in the top 25 most diverse school districts in all of Washington state, with 44% of their student body coming from diverse and underrepresented backgrounds.

To learn more about the schooling options available in Clark County, see our recent blog post breaking down top school districts in the area!

Within Vancouver, Washington, the largest industries are Health Care & Social Assistance, Retail Trade, and Manufacturing. The highest paying industries are Utilities, Management of Companies and Enterprises, and Finance & Insurance.

Though there are lots of employment opportunities in Vancouver, many residents choose to commute to nearby Portland for work. Vancouver is technically considered a suburb of Portland, despite being located across state lines. The city of Portland is a hub of innovation and workforce talent magnet, with bustling tech and manufacturing industries. Portland is also known for its large athletic/outdoor apparel, healthcare, and software/IT industries among many others.

For those exploring employment options in Vancouver or over the river in Portland, it’s worth mentioning that Washington does not have any state income tax–meaning only federal taxes will be taken out of your paycheck. Those who commute from Vancouver to Portland for work have to pay Oregon 9.9% state income tax.

Few places in the United States embody spectacular natural beauty quite the way the Pacific Northwest does. Vancouver, Washington is a paradise for recreation enthusiasts and nature seekers. There are countless hiking trails, picturesque lookouts, natural destinations, and more available right on the Vancouver resident’s doorstep. Spend a day exploring the waterfalls of the Columbia River Gorge, hiking local trails, fishing in Vancouver Lake, or exploring one of the many parks and community areas of Vancouver. If you’re looking for an adventure outside of the city, there are even more destinations available right at your fingertips–including sampling the wines and produce on the Hood River “Fruit Loop”, getting the best viewpoint of Mount St. Helens, or taking a scenic drive down to the Oregon coast.

Besides donning the hiking gear and getting out in nature, there is lots to do within the downtown Vancouver area and across the county. The newly renovated Vancouver Waterfront is a destination for top-tier restaurants and bars with unbeatable views of the river, while Downtown Vancouver boasts picturesque streets lined with shops, restaurants, and businesses all situated around historic Esther Short Park. Local favorites like the award-winning Vancouver Farmers Market and Vancouver Downtown Association’s First Fridays fill the streets with families and community members or residents can enjoy private escapes in the many small parks and businesses scattered across the city.

COST OF LIVING IN VANCOUVER, WA

As Vancouver and Clark County have grown in size and population, so have the costs for its residents. The cost of living in Vancouver in 2022 is roughly 15% higher than the national average based on recent pricing of housing, food, transportation, child care, health care, and other necessities, reflecting a 3.9% increase in costs in most sectors from last year. This increase has put pressure on the residents of Vancouver as salaries have struggled to catch up. The 2019 census reported a median household income of $61,714 in Vancouver, which is 18.0% less than the median household income across Washington State and 12.7% less than the national median.

Contributing to the strain on the cost of living, the real estate industry has seen dramatic increases in home prices coming out of the pandemic. The median home sale price in Clark County in February of 2022 was $512,000 which is 12.8% higher than the national median price of $453,700, and demand on the market is not anticipated to let up soon. However, for those willing to enter the real estate market here, secure future appreciation value awaits. Vancouver and all of Clark County have benefited from consistent growth in the housing market, allowing homeowners and investors to benefit from significant increases in property value.

There is a strong sense of community within Vancouver, which you can see on display at the many pop-ups and annual events that take place across the city. The area has consistently ranked as one of the best places in the country for raising a family, due to the fantastic schools, family-friendly activities, and supportive neighborhood environments. The Portland (OR), Vancouver (WA), and Hillsboro (OR) areas also have some of the largest LGBTQ+ communities in the country. Vancouver also holds an annual pride celebration at Esther Short Park’s “Saturday In The Park Pride” which has been taking place since 1994.

Here at Go With Ro, we are a team of Vancouver locals and transplants who have all come to deeply love the community here. We are experts on the ins and outs of the neighborhoods and enjoy walking new residents through all there is to love about Vancouver. To talk to an agent about entering the real estate market in Vancouver, Washington, contact Rowena at Rowena@GoWithRo.com or (360) 909-6399 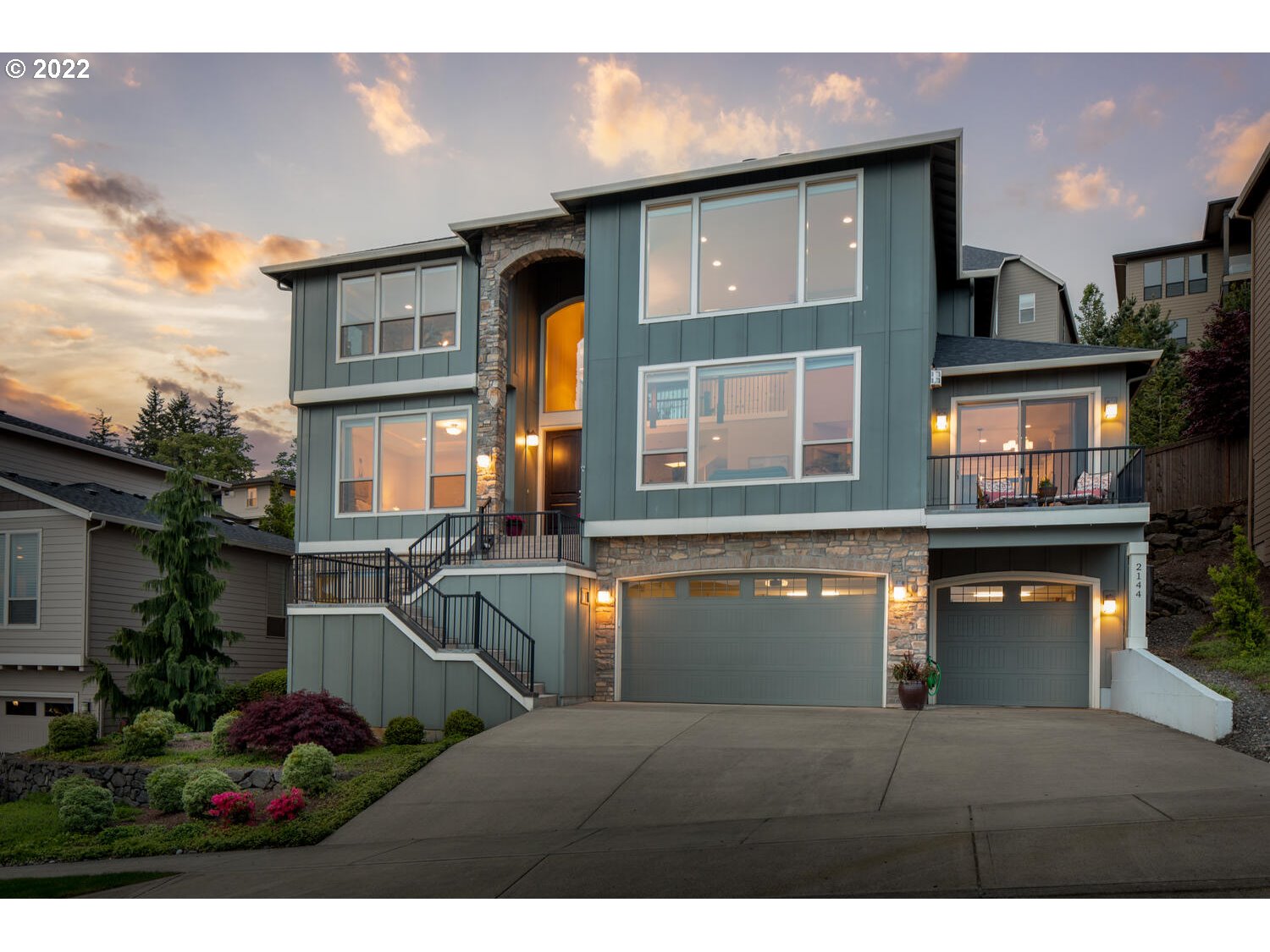 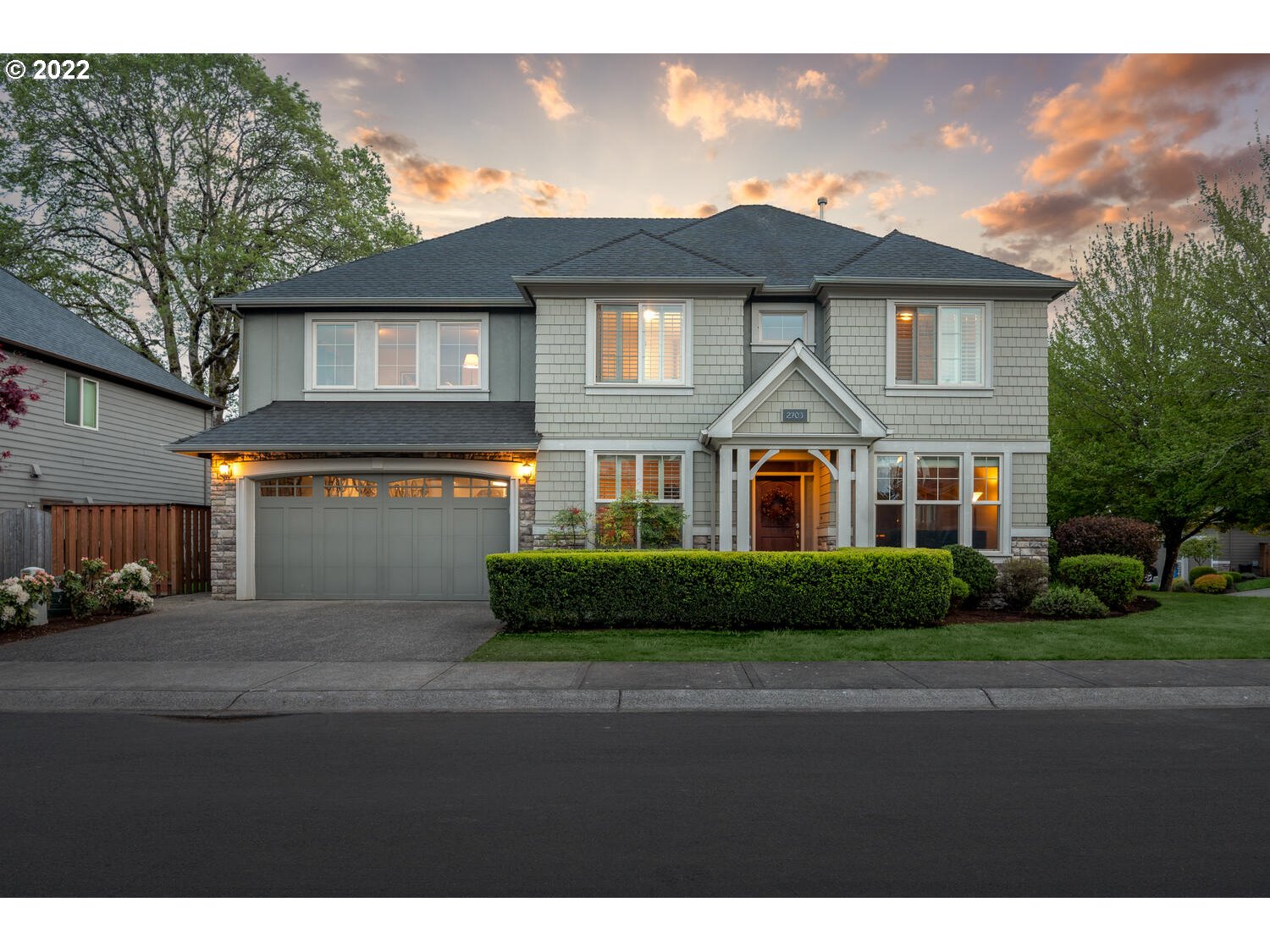 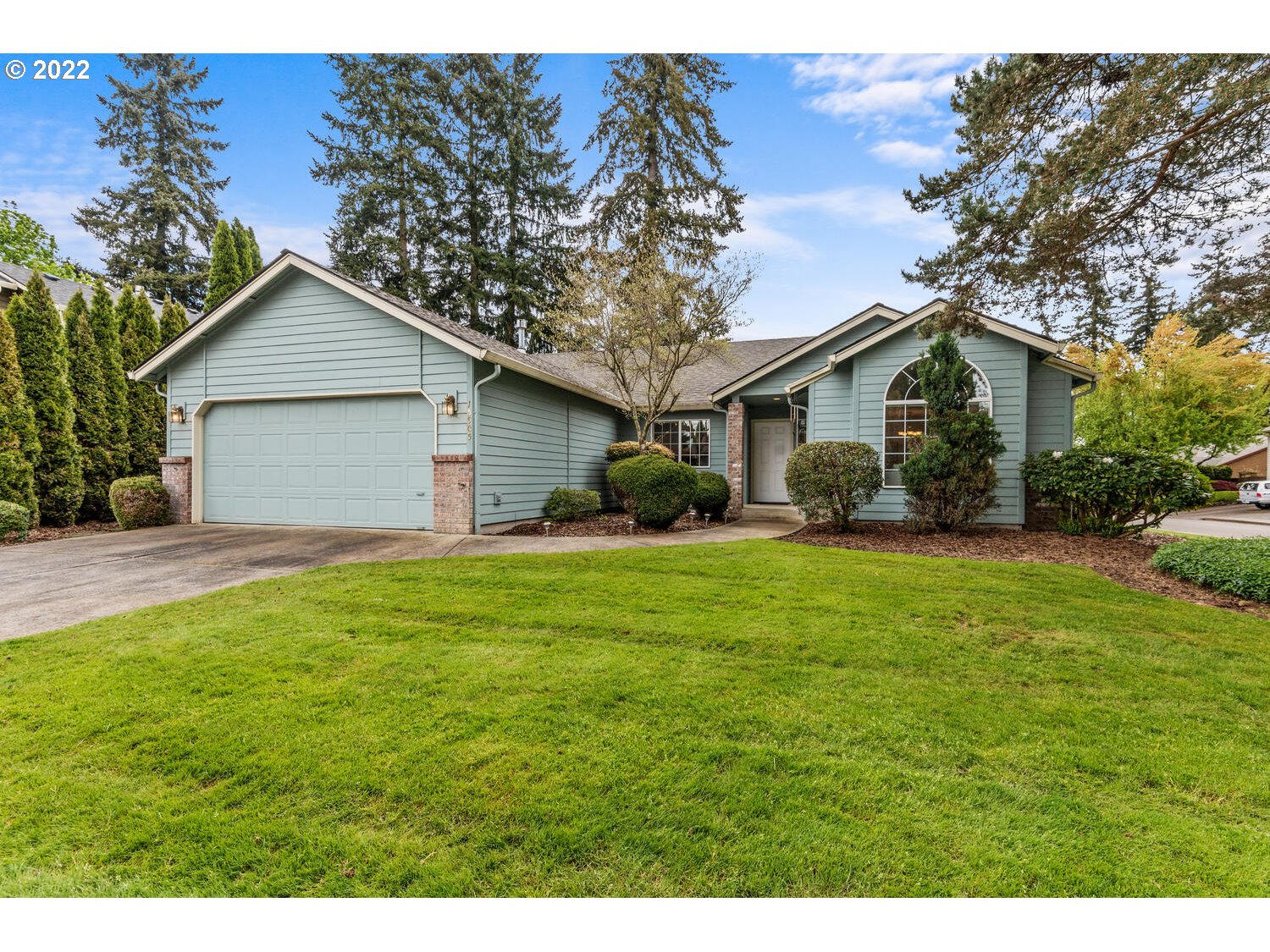