Clark County 4th at the Fairgrounds

The Clark County Event Center, ilani, and the greater Clark County Community are partnering up to throw a massive 4th of July event! Watch the Battle of the Bands competition, stroll the vendors, grab a bite to eat, and of course, watch a spectacular fireworks show at the end of the night.

End your Independence Day with a BANG at Vancouver’s Fireworks Spectacular! Pack a snack and a blanket, come to the Fort, and stake out your spot to watch the biggest fireworks show in the region.

Visitors are welcome to arrive after 6pm in anticipation of a spectacular fireworks show beginning at 10:05 pm. There will be no food vendor services on site. Visitors are encouraged to either eat before coming to the site, or to bring their own picnic dinner for the event.

$5 wristband for all activities

Music: Shwing Daddies, followed by Big Night Out. Fireworks display from a barge on the Columbia River.

This is a community sale with over 500 indoor booths. You can shop hundreds of sales in one location, including vintage, antiques, new and used items, and everything in between. You’ll find something for everyone!

This popular program introduces kids aged 8-12 to the fascinating world of archaeology! Kids will excavate a site with trowels, screen dirt, measure and map their finds, and discover the historical secrets that lie below our feet. Kids also learn about the importance of protecting archaeological sites for future generations. Space is limited to 20 kids, so reserve your spot at (360) 816-6250.

Bring your friends and family, a blanket or lawn chairs, and celebrate the summer! Enjoy food provided by a variety of local food vendors, or bring your own (BBQs and alcohol are not allowed).

Named after the 1943 hit song by Louis Jordan, Five Guys Named Moe began as a 5-piece band in 1984. Over the past 30 years, the group has grown into a slammin’ 12-piece show band, including a 5-piece horn section, back-up vocalists and as many as six lead singers in one night!

Friday Night Movies in the Park

The City of Vancouver is proud to present six movies at parks around the Couve this summer, for FREE! Bring a blanket or lawn chairs and enjoy big screen entertainment. All movies are family friendly and will be closed captioned. Pre-movie activities start at 7pm. Movies start at dusk. A few vendors will have snacks and non-alcoholic beverages available for purchase. People are encourages to bring their own picnic food.

Celebrate summer on Thursday evenings while listening to fantastic bands play. Food will be provided by a variety of local vendors, or bring your own (BBQs are not allowed in the park). Alcohol will be allowed in the fenced “Pub in the Park” area.

“Stuff We Used To Believe: Strange Stories from Our Past”

Clark County Historical Museum will unite history and hops as part of its upcoming interactive program, “History on Tap” at Kiggins Theatre. Each quarterly event will feature a trivia quiz, a Q&A segment, a talk on a popular historical topic, and — of course — a selection of local brews.

Twenty-two blocks of cruising and entertainment! Check out local participating businesses for specials while watching more than 1,000 classic cars and hot rods cruise up and down Main Street. There will be entertainment, giveaways, food and more! Show up early to claim your sidewalk viewing spot.

The Tenderloins is a New York-based comedy troupe, whose four members – Joe Gatto, James Murray, Brian Quinn and Sal Vulcano – are the creators, executive producers, and stars of truTV’s hit series, Impractical Jokers. Now in its eighth season, Impractical Jokers follows The Tenderloins as they coerce one another into doing public pranks while being filmed by hidden cameras.

Natives of Staten Island, NY, Vulcano, Gatto, Murray and Quinn met while attending high school and later formed The Tenderloins Comedy Troupe in 1999. After years of performing live improv and sketch comedy shows, The Tenderloins crossed over to the web, garnering millions of views for their internet sketches, eventually creating the runaway success Impractical Jokers for truTV. Impractical Jokers is top 5 in its timeslot on cable in the US and is the #1 show on Comedy Central in the United Kingdom and India.

Aloha in the Pacific Northwest

Activities begin at 9am each day

Most activities are FREE

More than 30,000 visitors have swayed to the rhythm of hula dancers and Polynesian and the heartbeat of their cultures. Arts, crafts, and food vendors will round out this four-day long festival which culminates in the Ho’Ike and Hawaiian Festival at Esther Short Park. Keiki events, traditional Hawaiian games, and nose flute making are just some of the additional activities to be offered. For more information including a schedule of events, visit the event website.

Each year downtown Camas plays host to an array of arts & craft vendors at the best price of any festival in the area! With the help of our events and main parade on Saturday Camas Days, the fourth weekend (Fri. & Sat.) of the month in July, draws 10-15,000 people! Expect to see arts & craft vendors, a gated wine & microbrew street, a food street, concerts in the park, two parades (kids parade on Friday & main parade on Saturday), the ducky derby, the camas days kids activities street, a softball tournament and the famous bathtub races in front of City Hall. 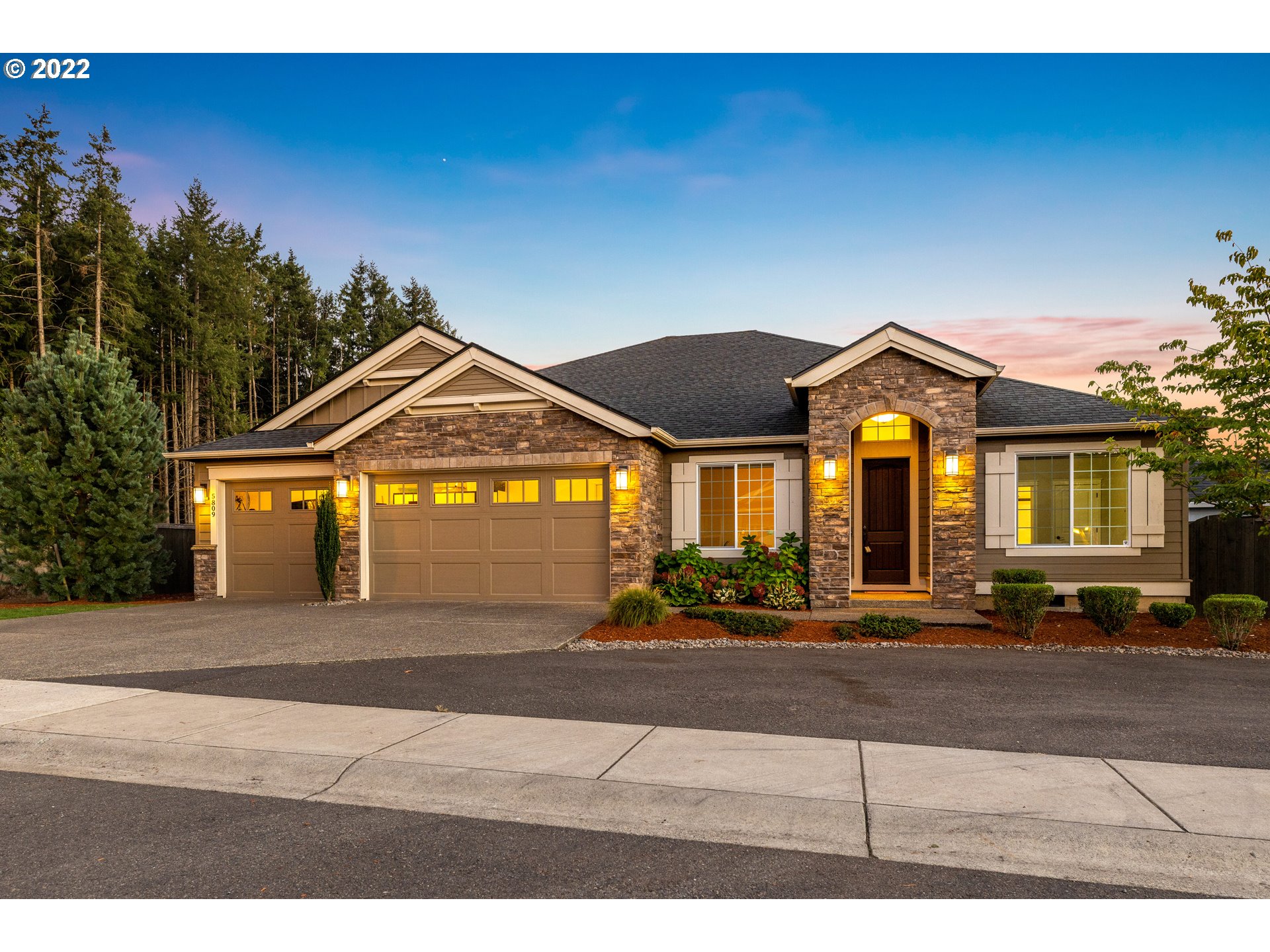 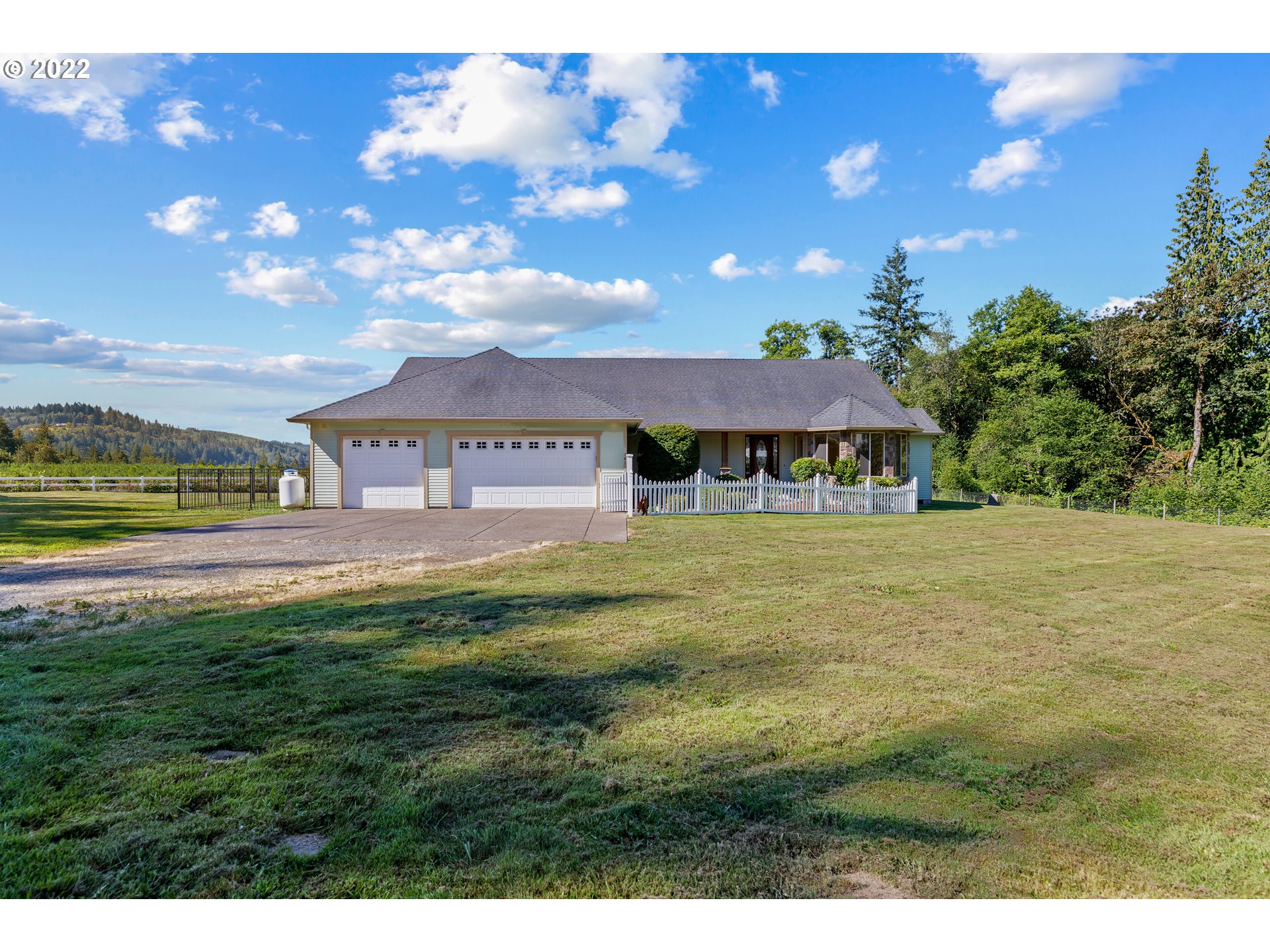 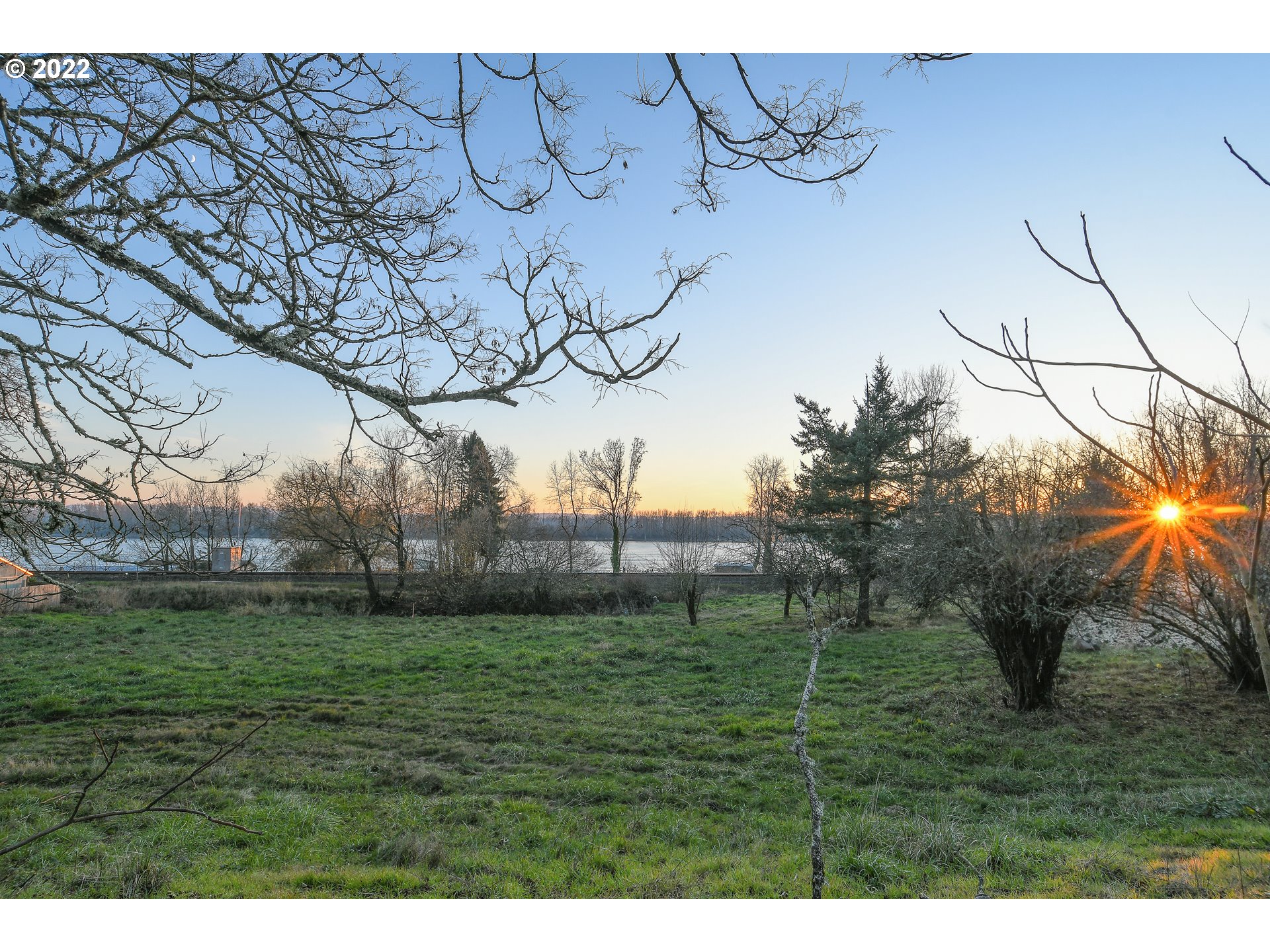