Clark County is a great place to live. With so much natural beauty, day trips to the mountains or oceans, and a variety of wide open spaces and urban centers, Clark County has much to offer.

And enough history to fill a third-graders school book. The following are just a few examples of century-old landmarks found in Clark County.

On the National Register of Historic Places since 1975, the Mill is open throughout the year. Powered by water, Cedar Creek demonstrates how flour, corn meal, and apple cider were made over 130 years ago.

Built in 1876, farmers from around Clark County would bring their grain to the mill – originally called The Red Bird Mill – to turn it into flour, corn meal, or livestock feed. The Mill had spotty profits in the early days, but found a foothold during the first half of the 20th Century. With logging in full swing, the Mill was turned into a machine and blacksmith shop.

In 1980, after decades of weather and the occasional vandalism had taken its toll, the Mill was restored to historical standards. In 1989, The Cedar Creek Grist Mill became operational again, now as a working museum.

The Vancouver National Historic Reserve is a compilation of sites found on 366 acres. The first military post of the region, the Reserve also housed an important trading post as well as one of the oldest operating airfields in the country.

Fort Vancouver was first established in 1824 by the Hudson’s Bay Company and soon grew to be the most important commercial trade site in the Pacific Northwest. The Fort was soon joined by the Grant House, the first of 21 homes that make up Officer’s Row. The Vancouver Barracks, the first U.S. Army Base north of California, was established in 1849.

Many of the original buildings still stand and contain restaurants, office buildings, and housing.

Pioneering nun Mother Joseph, who came to Clark County from Montreal, Canada, in 1856, certainly made her mark. Joseph was responsible for establishing 29 hospitals, schools and orphanages throughout the Northwest, including the Providence Academy in 1873 (two decades before Washington became a state). The Academy is still in operation today, available for private events.

Mother Joseph also helped with part of the design of the St. James Catholic Church. Established in 1885, it was the first cathedral in the Washington Territory and the seat of the bishop for more than two decades. Along with the Academy, these two buildings dominated the skyline in Vancouver well into the 20th century.

One of the oldest operating airports in the country, and the oldest in the Pacific Northwest, Pearson Field was the landing strip for a few of the most historic aeronautical feats in the world. It was the second-to-last stop in the first flight around the world, a voyage that took 175 days, starting and ending in Seattle in 1924.

Valery Chkalov cemented Pearson Field as an airstrip of some import when he and two other Soviet aviators landed there after the first transpolar flight in 1937. Pearson also served as an air reserve training ground for the Army starting in 1923.

Pearson is still an active airfield and hangar with a museum and the Jack Murdock Aviation Center nearby. 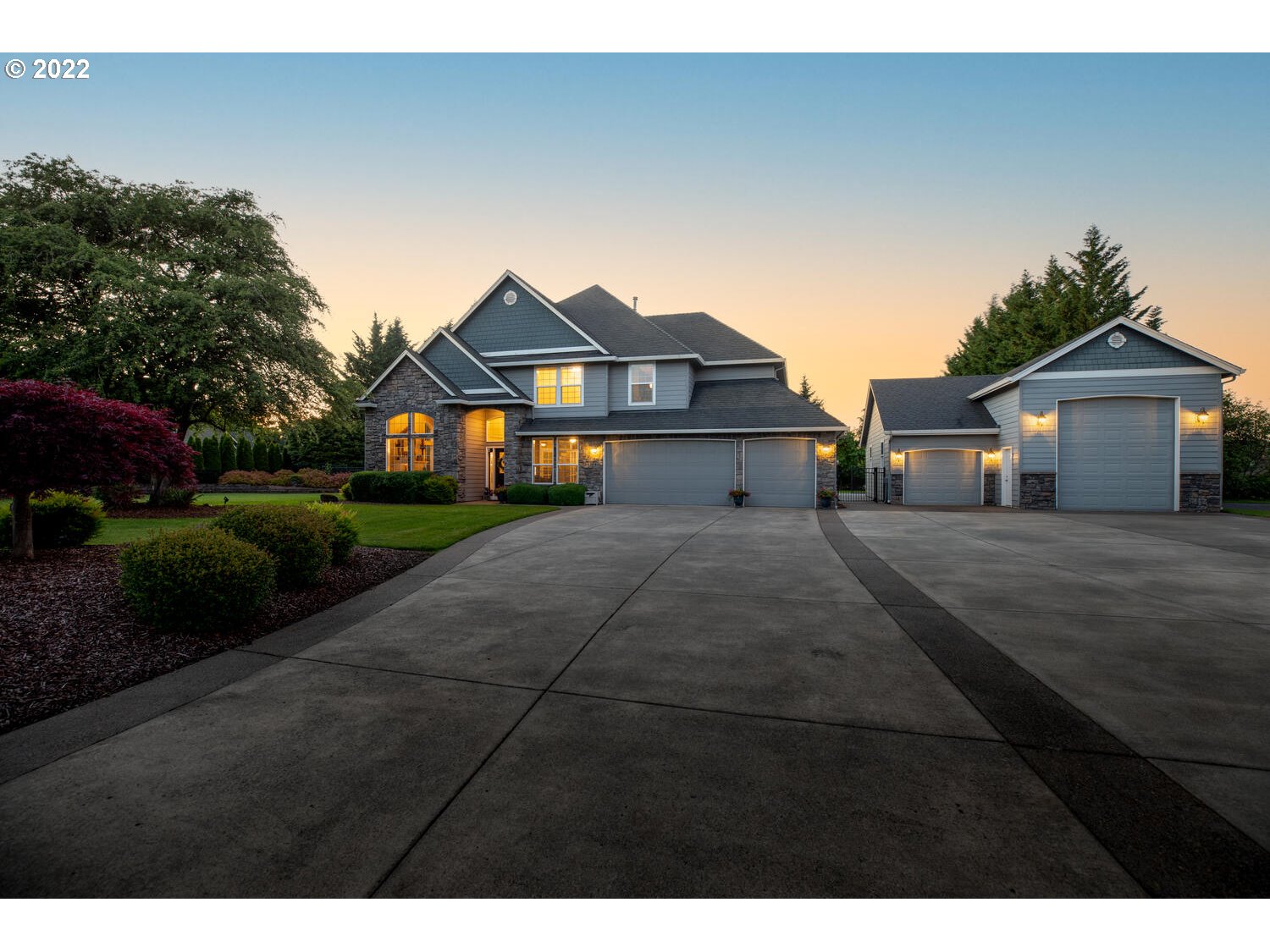 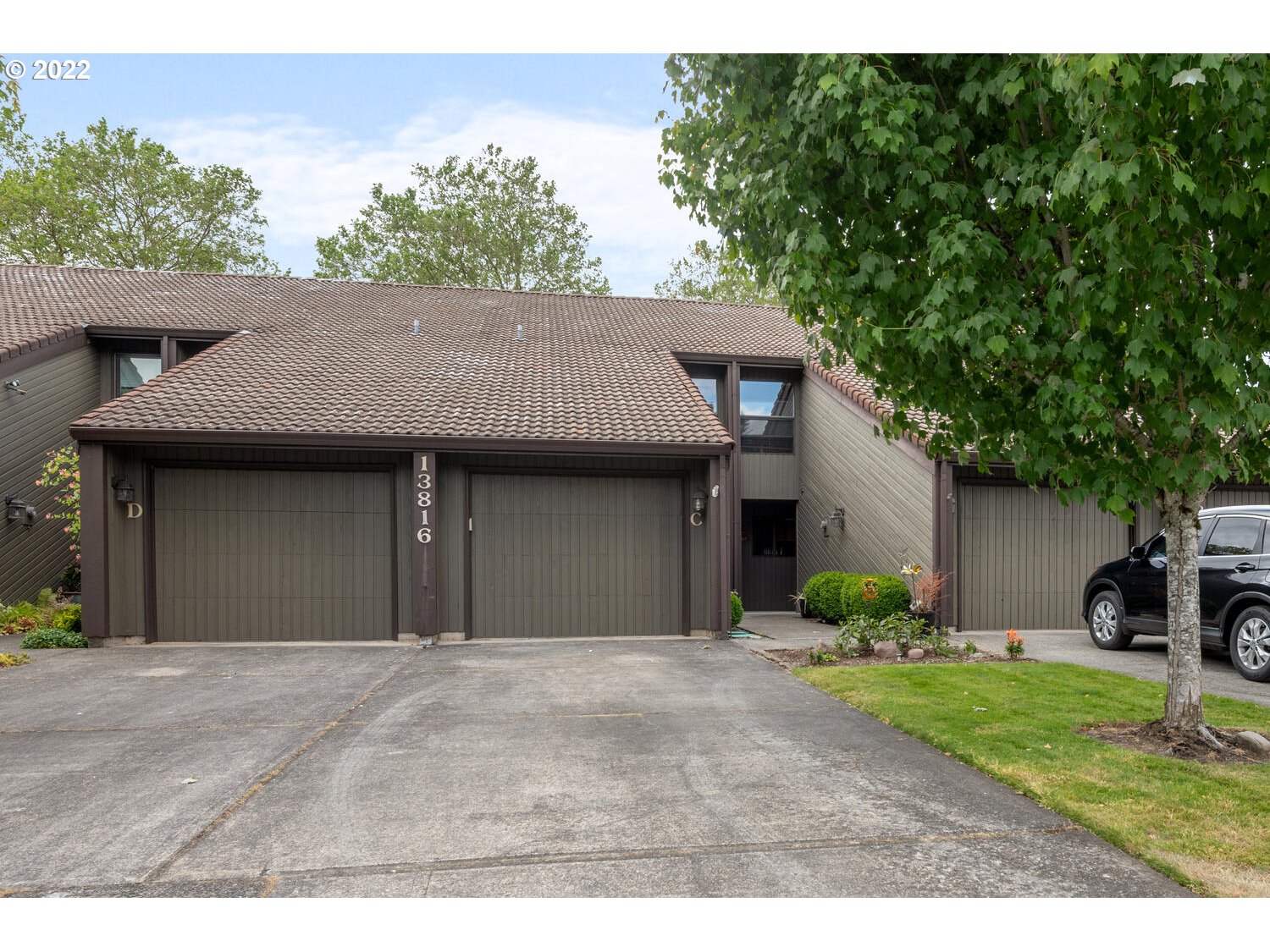 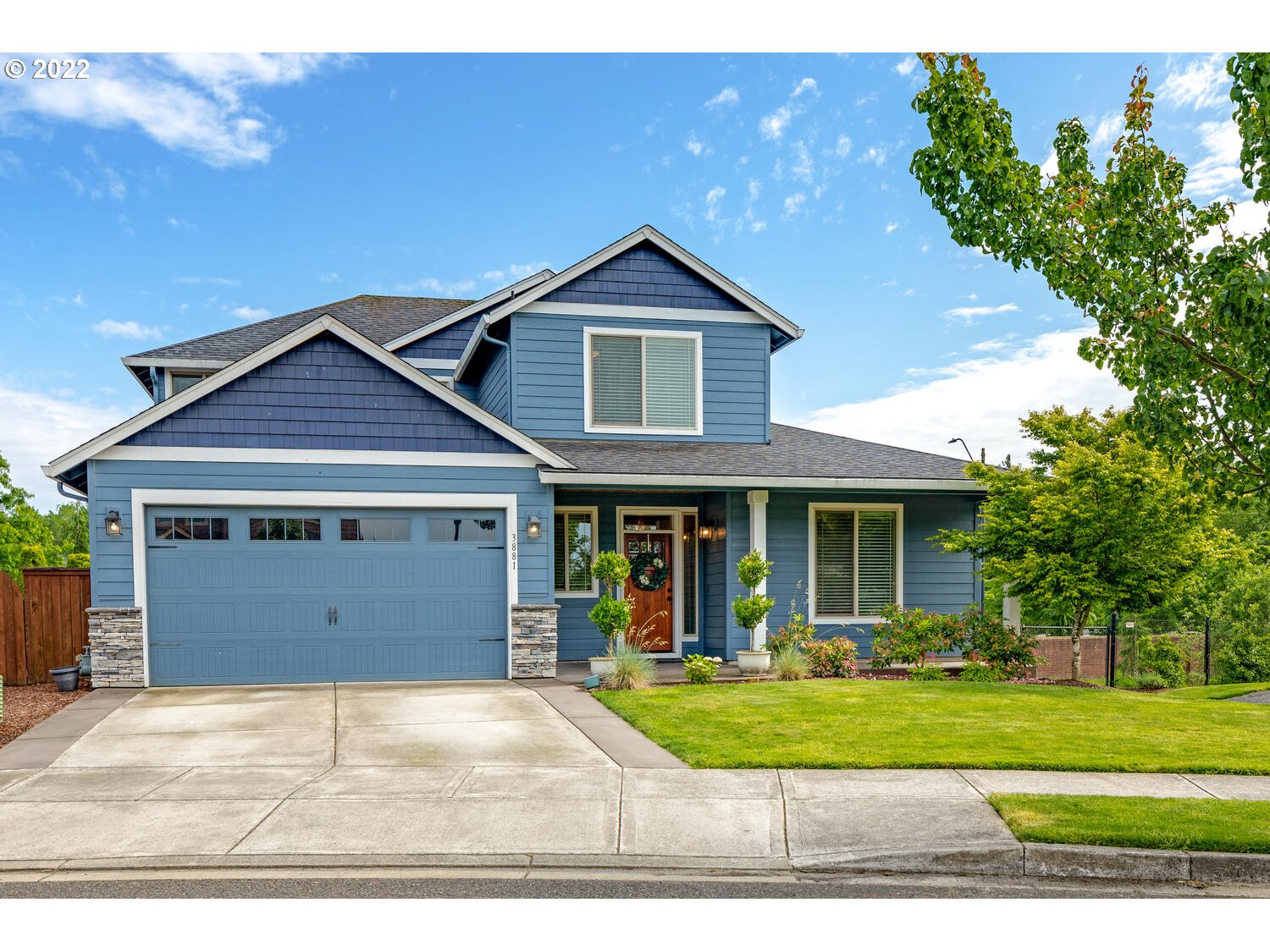